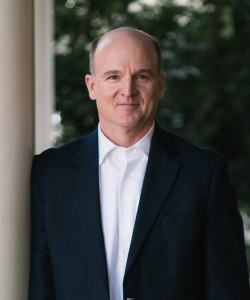 History of the Firm

Philip Miller is a founding partner with the firm Blanchard, Miller, Lewis & Isley, P.A., which opened its doors on April 3, 1995. From the beginning a primary goal of the firm was to represent victims of serious injuries and wrongful death caused by the negligence of others. Since 1995 the firm has grown and expanded its areas of practice and now offers a wide variety of services.

However, Philip continues to devote his practice to representing plaintiffs in personal injury and wrongful death cases, with an emphasis on cases involving nursing home abuse and neglect and motor vehicle negligence.

Philip is a Raleigh native and 1984 graduate of Needham B. Broughton High School. He received his B.A. degree from the University of North Carolina at Chapel Hill in 1988 and his J.D. degree from Campbell University School of Law in 1992.

Philip is a frequent lecturer on numerous topics including legal ethics, automobile tort litigation, and nursing home negligence litigation. Philip has authored numerous articles, primarily in the field of nursing home negligence litigation, for Trialbriefs, the publication of the North Carolina Advocates for Justice. Click here for a partial list of the continuing education seminars in which Philip has participated and the legal publications he has authored.

Philip is married to a Raleigh native. Together they have four children. Philip enjoys running, tennis, hunting, and fishing.  He also enjoys NASCAR and any sporting event involving the University of North Carolina at Chapel Hill.